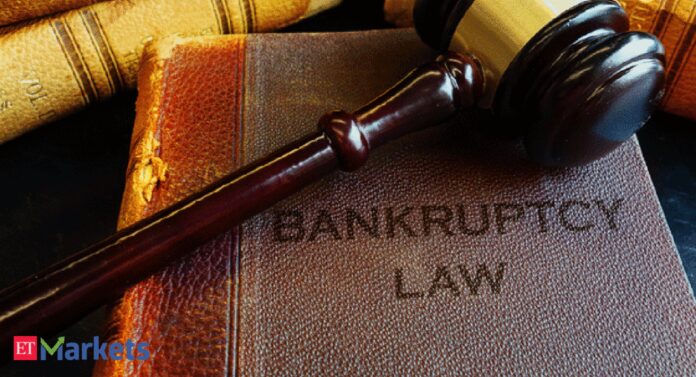 The bankruptcy court last week admitted an insolvency case against (West), which operates the Hyatt Regency hotel near the Mumbai airport, on a petition filed by JM Financial Asset Reconstruction Company (ARC).

The Delhi bench of the National Company Law Tribunal admitted the company on September 16 and appointed Sapan Mohan Garg as an interim resolution professional, according to an order posted on its website.

, the sole banker to the hotel, sold its entire ₹282 crore debt to ARC at an uncontested Swiss auction held on June 20, said a person aware of the transaction. Asian Hotels (West) has a subsidiary, Aria Hotels and Consultancy Services, which runs the JW Marriott Hotel at Aerocity in New Delhi.

In June 2021, Asian Hotels (West) stated that it shut down the Hyatt Regency in Mumbai because Yes Bank, which maintains an account, blocked it and held back all funds. The private bank blocked the account after the company defaulted on payments. Subsequently, last November, Yes Bank took possession of the Hyatt Regency hotel building.

& Co LLP, the statutory auditors of Asian Hotels (West), resigned stating that the firm failed to receive relevant information despite multiple communications. They were appointed in 2017 for a term of five years.

“In light of all the above facts (including failure to provide requested information for concluding the audit, non-functional audit committee and misrepresentation to BSE and NSE on the status of the audit), and in the absence of any visibility or when we expect to receive the information and the restoration of the appropriate composition of the board of directors, you would appreciate that it is not possible for us to conclude the statutory audit or the Company for FY2020-21,” the auditor said in a communication to the company as disclosed to the stock exchange.