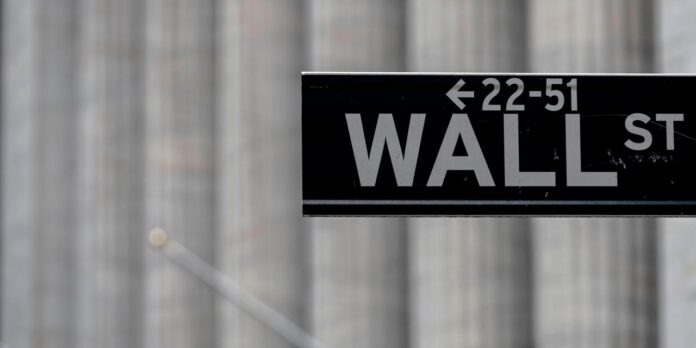 Stocks are looking wobbly as the Federal Reserve prepares to deliver what’s expected to be another jumbo rate hike.

sliding back toward its June low below 3,670, the question of whether the Dow Jones Industrial Average
DJIA,

The S&P 500 fell 1.1% on Tuesday to finish at 3,855.93. It’s up 5.2% from the large-cap benchmark’s June 16 closing low of 3,666.77. Those mid-June lows are crucial, with analysts warning that a test could soon arrive amid worries over the economic outlook tied to the Fed’s aggressive tightening pace and hikes by other central banks.

Read: The stock market has rallied on day of every Fed rate-hike decision in 2022. Could it happen again Wednesday?

The Fed is expected to deliver a rate increase of 75 basis points, or 0.75 percentage points, when it concludes its two-day meeting on Wednesday, with some traders and analysts penciling in the outside chance of a full percentage-point increase. Investors will be focused on the updated forecast of rate expectations produced by Fed policy makers — the so-called dot plot — for clues where the fed-funds rate is likely to peak — a level known as the terminal rate.

See: Fed-funds rate could end up as high as 5%, says overseer of $1.3 trillion in assets

The stock market’s fall over the past weeks has priced in a 75-basis-point hike and a median Fed forecast for a terminal rate around or slightly below 4.25%, wrote Tom Essaye, founder of Sevens Report Research, in a Tuesday note. An outcome in line with that scenario would be unlikely to result in a significant move in either direction, “and importantly it does not make a retest of the June lows any more likely than it is today,” he wrote.

A rate hike of 100 basis points and/or a median terminal rate forecast above 4.5% would be a different story: “This outcome would confirm market expectations that the Fed is even more hawkish than previously feared, and it would further pressure stocks and at this point a test of the June lows would become likely barring a material surprise,” Essaye said. “Defensive sectors and low-volatility ETFs should outperform, but only relatively, and we’d expect all 11 S&P 500 sectors to be lower on the day,” Essaye said.

The Fed will announce its rate decision at 2 p.m. Eastern on Wednesday, with Fed Chair Jerome Powell set to hold a news conference at 2:30 p.m.